Highland cattle, famous for their shaggy coats of thick flowing red hair and large horns, are well suited to the sparse hill grounds of western Scotland where they originated. The breed has a long and distinguished ancestry in Argyll and some of the best examples of the breed are from Argyll and the Islands.Animals are regularly sold at well over 2000 guineas each and Adam Henson of Countryfile fame (the countryside TV programme) is a regular visitor to the spring sale. In March 2011 Adam bought a new bull to improve his fold from Oban.

The breed has changed little over the years and there are written records dating back to the 18th century. Whilst the breed is remarkably versatile and can adapt to many different terrains there is universal agreement that it does best in the west of Scotland on poor mountain land with relatively high annual rainfall and cold westerly winds. The cattle positively thrive in this often harsh environment, calving outdoors and converting poor grazing far more effectively than other breeds. Highlanders also make great eating! Their beef is healthy and nutritious with lower levels of fat and cholesterol and a higher protein and iron content that other beef.

Highland cattle are no longer classified as rare breeds but we thought we would include them!! Hand knitted from our rare breed Manx Loaghtan wool, just the right colour for a Highland – we have made the cutest example!! 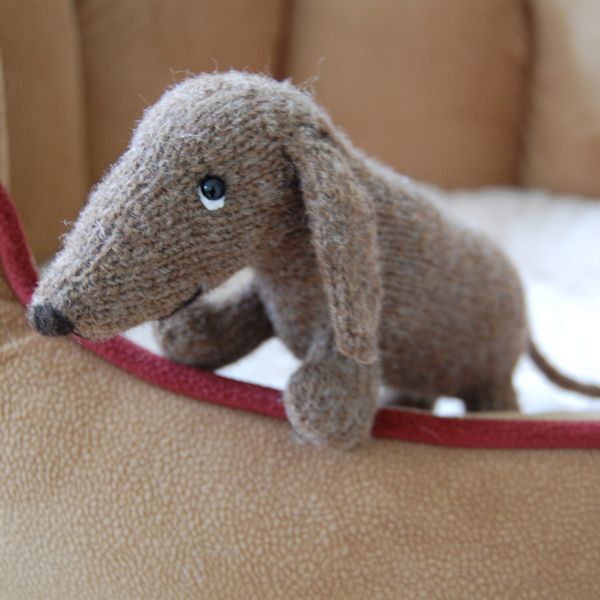 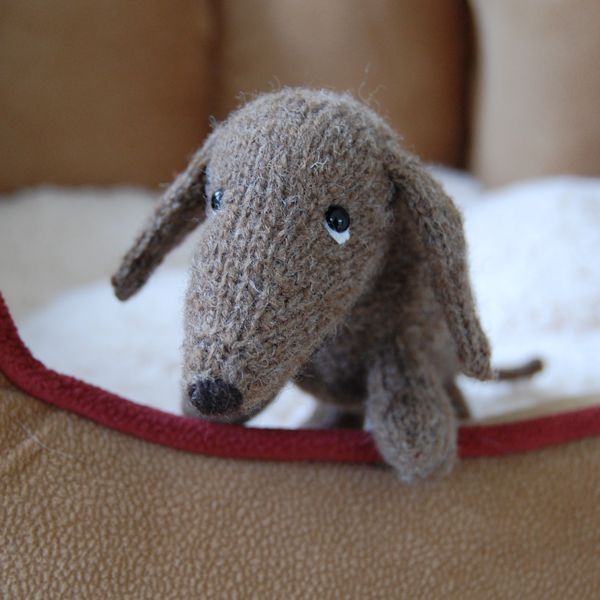 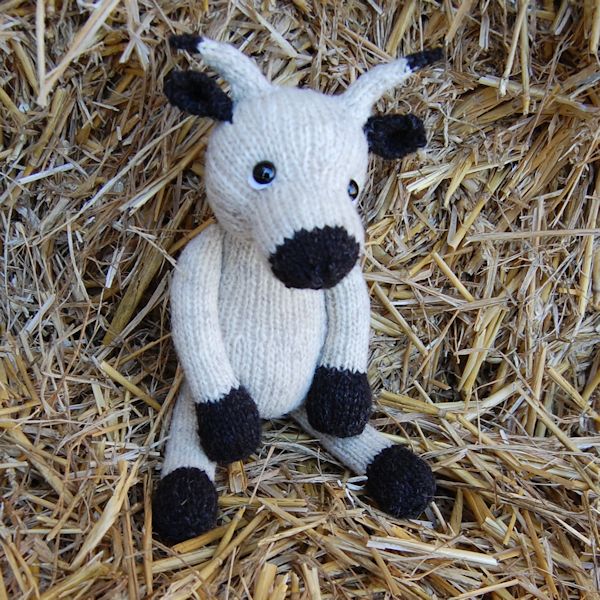 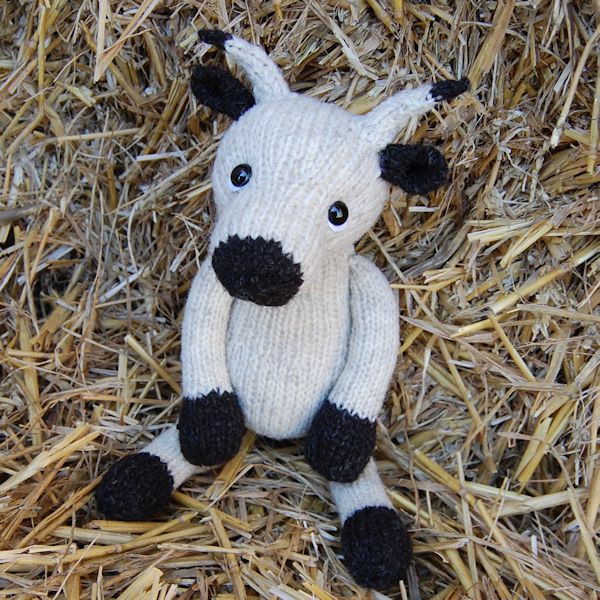 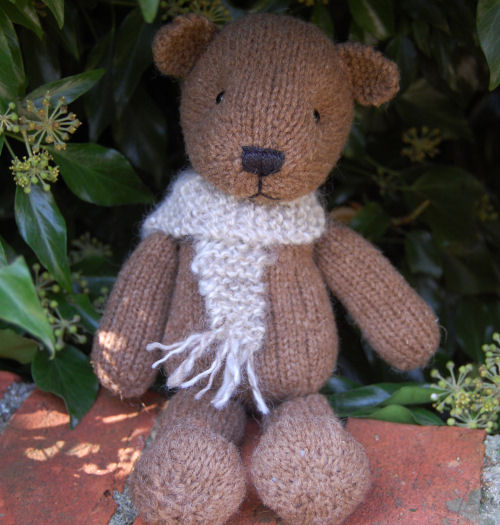