The first thing that you notice about Manx Loaghtan sheep is their impressive set of horns. Both sexes have 2, 4 or even 6 horns! As the name suggests, the Manx Loaghtan originated on the Isle Of Man.

It is a small, ancient hill breed. Originally white with some grey and black sheep but few of the reddish-brown colour we see today (the word ‘Loaghtan’ comes from the Manx for ‘mouse brown’).

Like many other heritage breeds, the Loaghtan was once popular but declined in the early 20th century. The breed was rescued by enthusiasts both on the Isle of Man and in England, and is now popular as a conservation grazer that will eat almost anything! The breed is considered ‘at risk’ by the Rare Breed Survival Trust, with fewer than 1,500 registered breeding ewes.

Most Loaghtans have a fairly short fleece, which can be a challenge to spin, in varying shades of brown getting paler with age, although they bleach to cream in the sun. The lambs are born black and generally achieve their particular shade of brown during the first year.

The breed is believed to be the closest relative of the now extinct Jersey sheep. A flock of Loaghtans now grazes on Jersey and supplies fleeces for Guernsey yarn used for the traditional local pullovers. 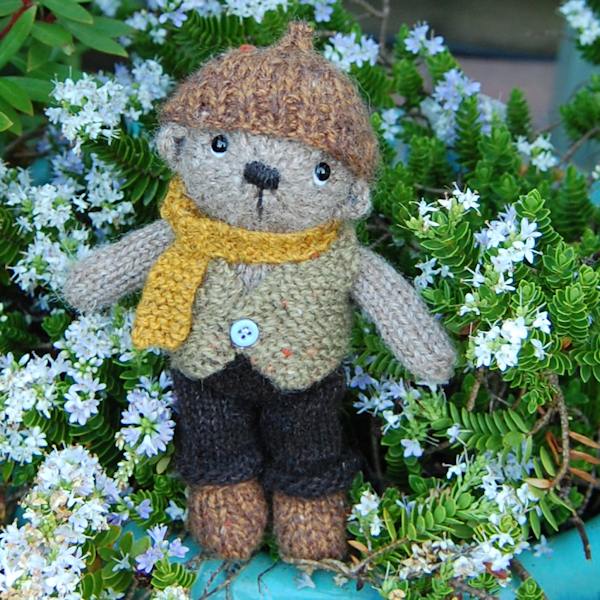 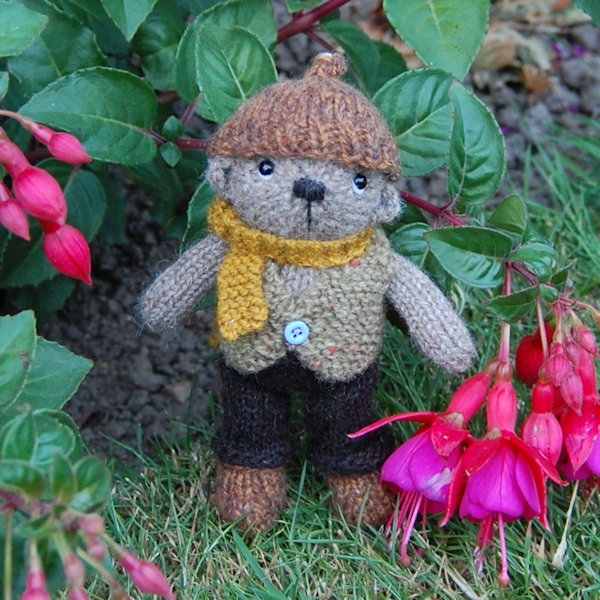 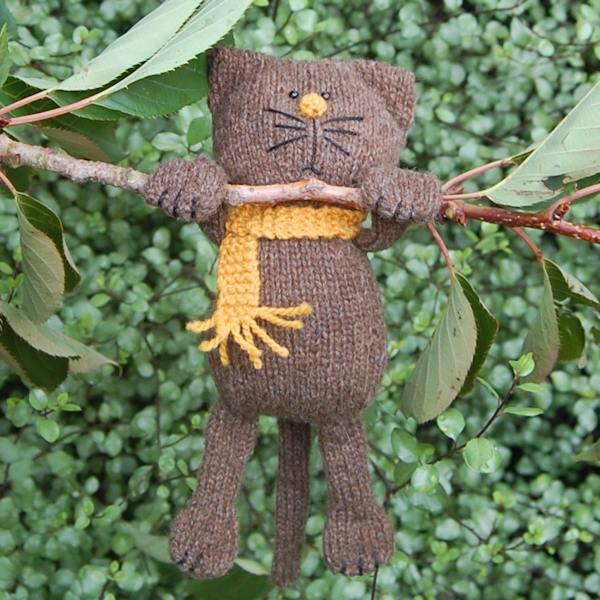 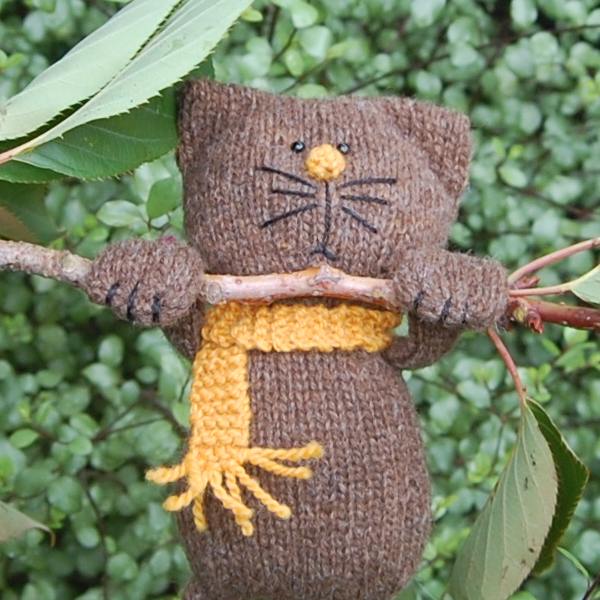 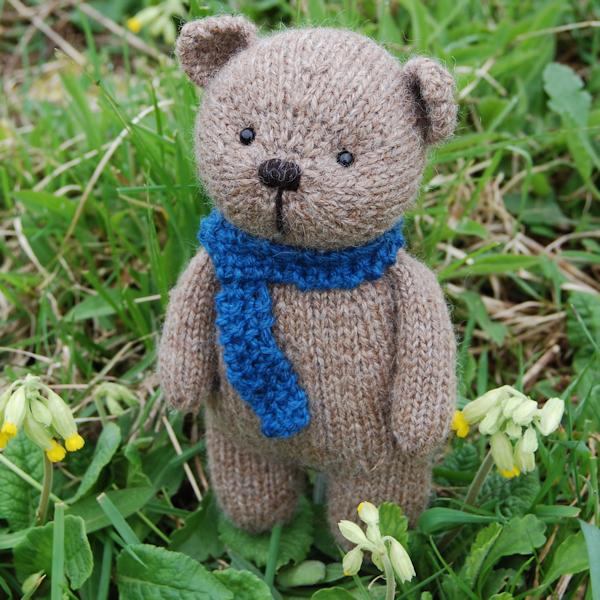 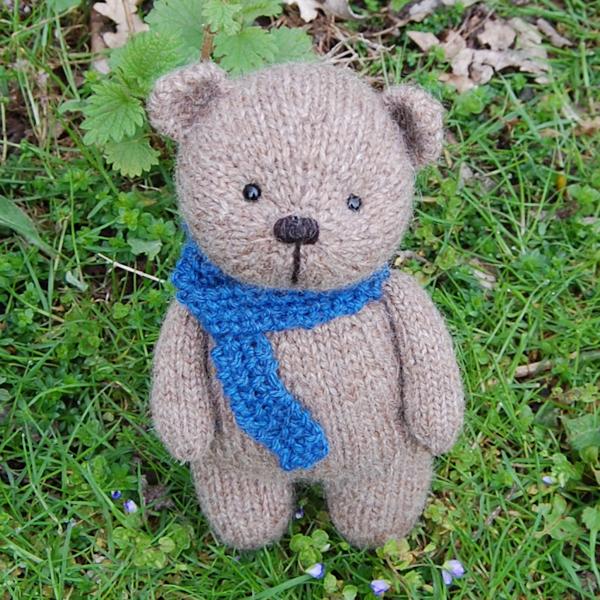 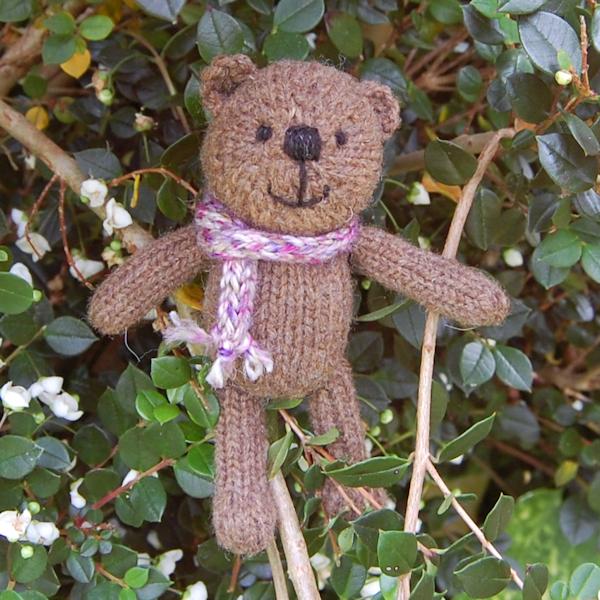 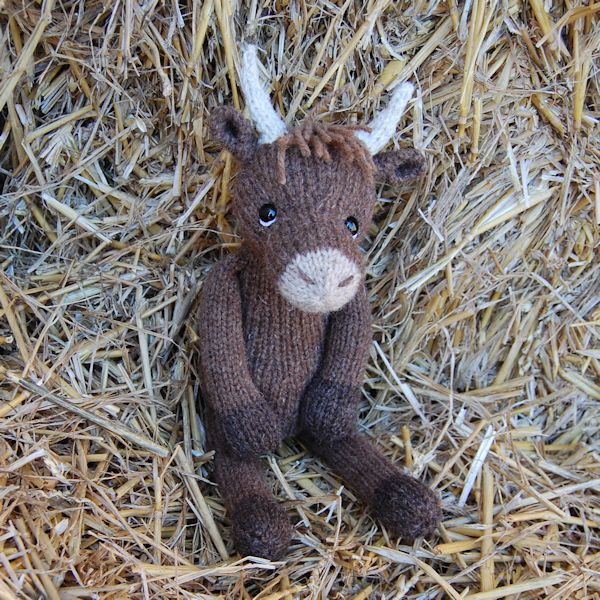 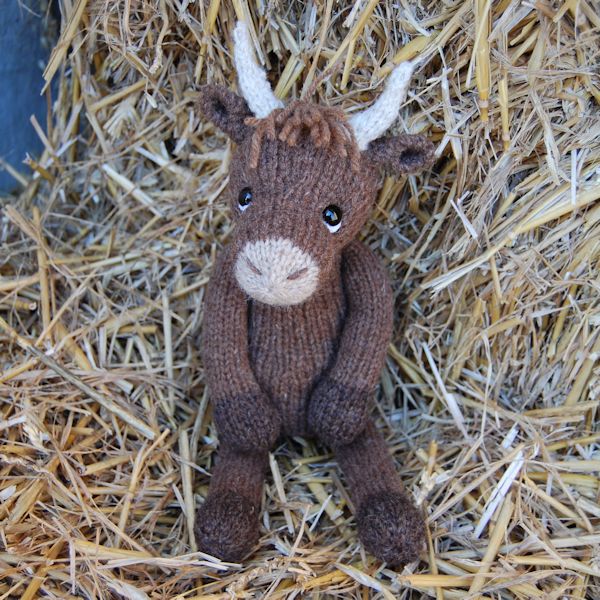