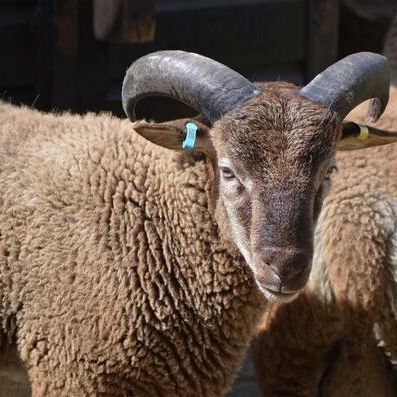 The Castlemilk Moorit was ‘invented’ by Sir Jock Buchanan-Jardine to graze parkland on his estate at Castlemilk in Dumfries, Scotland, in the early 20th century.

The resulting rams have the distinctive curling horns of a Shetland, while both rams and ewes have white markings from the Mouflon. Their colour, small stature and short tail, come from all three ancestors.

By the 1970 these sheep were facing extiction and one of today’s rare breed heroes, Joe Henson, bought six of the remaining ewes and a ram for his Cotswold Farm Park in Gloucestershire.

Today these sheep survive thanks to rare breed farmers who are dedicated to keeping the breed alive, however it remains among the rarest of British sheep. It is registered by the Rare Breed Survival Trust as vulnerable with only 900 registered breeding ewes.

Although soft, silky and fine, Castlemilk Moorit fleece is often also very short making it tricky to hand spin. The colour is light golden to medium brown with tips of the fleece bleached cream by the sun.

Castlemilk wool is lovely and soft, ideal for teddy bears intended for babies and children. 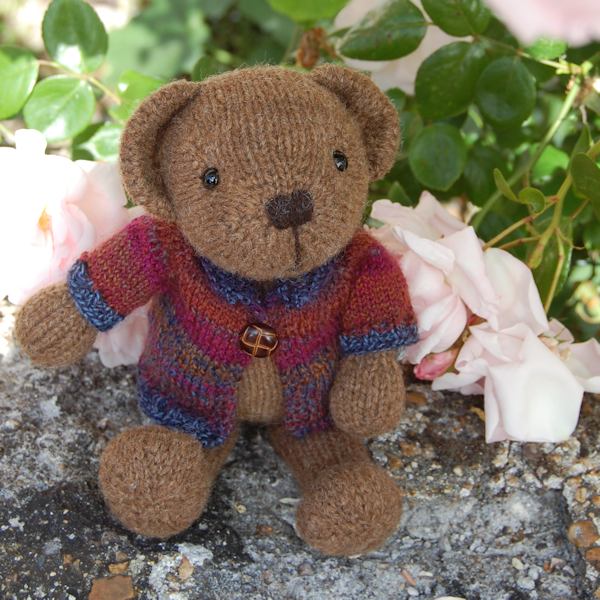 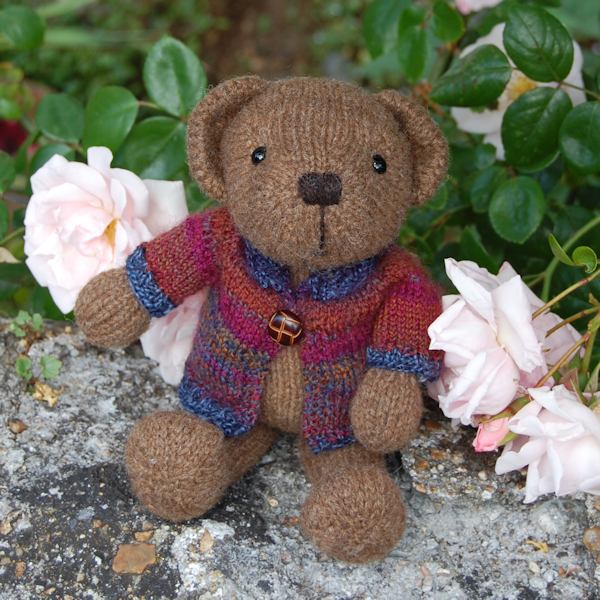