Welsh Mountain sheep are generally white and are descended from a breed which dates back to the 13th century. In the 19th century, fleeces from the occasional black lambs (known as coch ddu or reddish brown, the colour they turn when they are bleached by the sun) became sought after. As a result, these selected black sheep were bred to create a separate, pure strain.

Recent concerns about the use of chemicals, interest in biodiversity and the growing popularity of pure wools have helped this breed to become popular again. Although these small sheep remain common in Wales and are popular with smallholders, the Black Welsh Mountain sheep is not numerous.

Black Welsh Mountain lambs are usually completely black and as they become older, their fleeces tend to be bleached by the sun, resulting in a mix of black and bitter chocolate shades or even tan.

The wool from these friendly little sheep is fine and soft, rarely course – perfect for dark coloured little bears like Ifan pictured below. 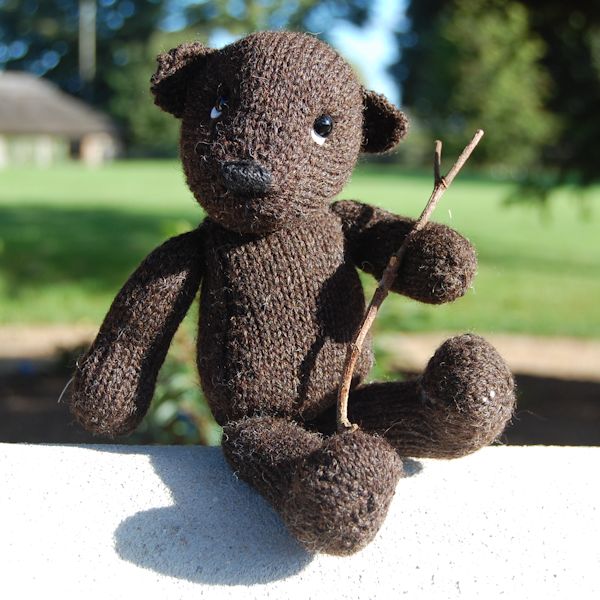 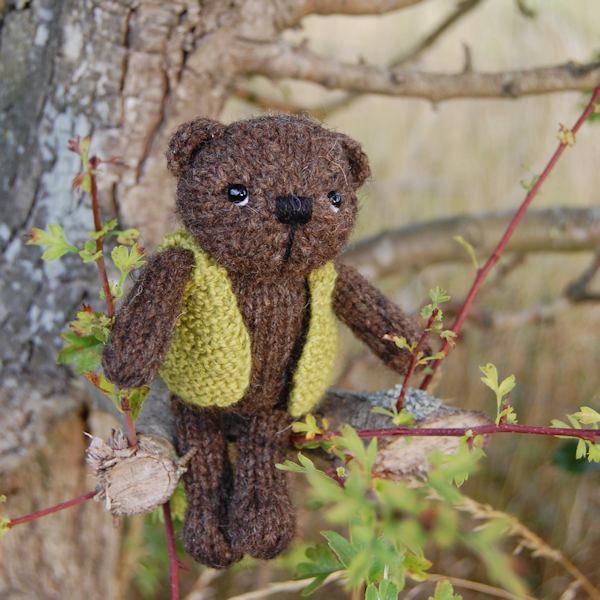 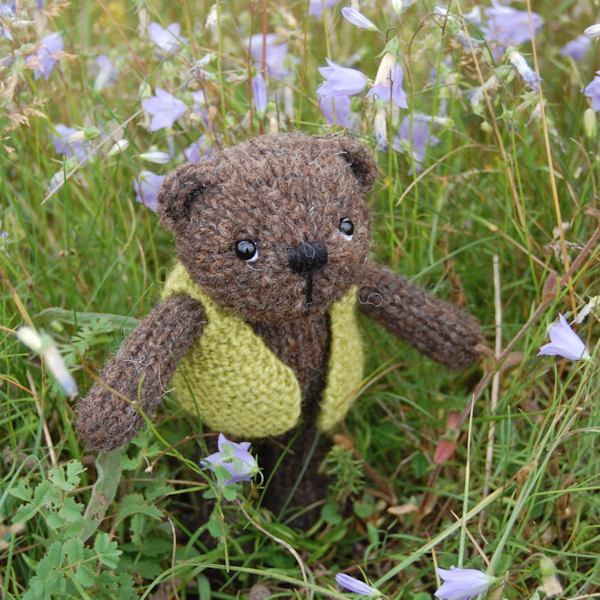