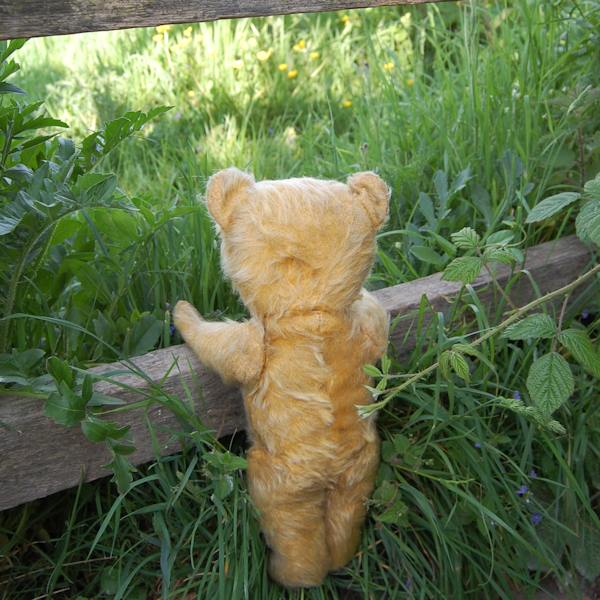 Along with the well known big names of the early teddy bear manufacturers, we have some lovely old bears who are feeling a little lost, as they are without identities. A great many early bears have to be classified as “maker unknown” because few of the early companies went in for labels, and just to make things harder, the boom years of the 1900’s saw a great many short-lived firms come and go.
But how are these poor bears supposed to keep any sense of identity if they don’t know their makers! Well, it’s not as bad as all that. While there is considerable variety among early bears, most of them do have distinctive looks. They may be in the style popularized by a particular maker – a triangular face, big ears and narrow body, or a more traditional style with a round head, short muzzle, long body, straight limbs and small feet. Most bears can at least be tracked down to their country of origin, whether English, German, American, etc.

In any case, we tell these bears that, a bear is a bear, and true bear-lovers will value them anyway, and see them for the wonderful old characters that they truly are. 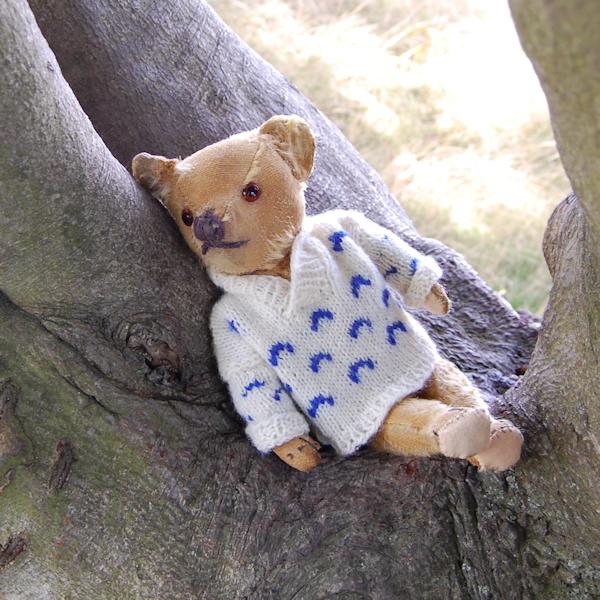 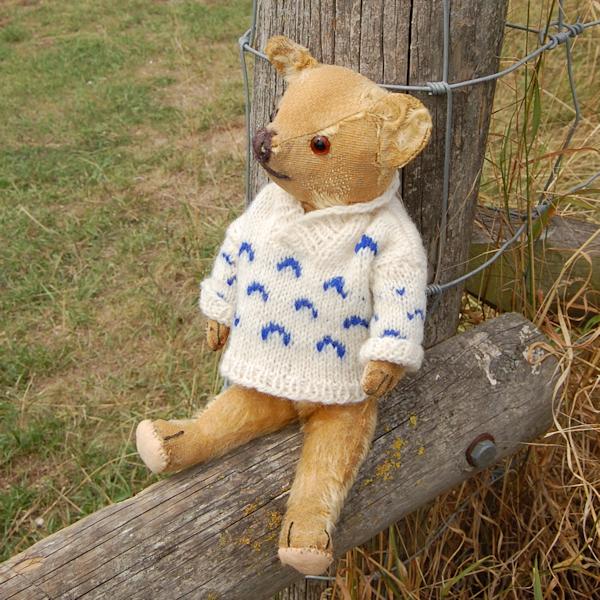 Jeremy, the strangest little old bear we have ever met!